And The Dirty Game Has Begun. Play It Now! 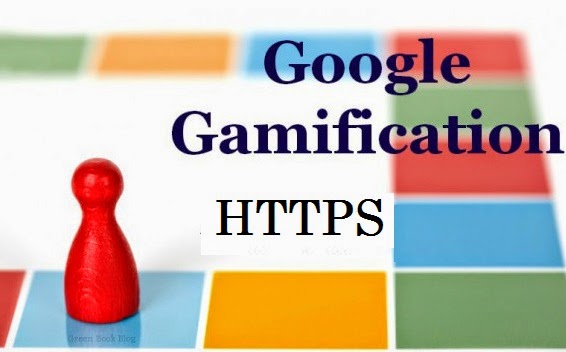 There has been a mad rush for HTTPS migration ever since Google has officially confirmed on ranking benefit for a secure website. I do support a secure website for various reasons, but definitely not the ranking signal propaganda used by Google. The search engine, as it seems, has intentionally leaked out this secret to expedite the HTTPS migration more for its advantages than for those with HTTPS websites. Google knows the fact very well that such "lightweight benefit"would be abused and exploited by SEOs.
In fact, Google is changing the whole web and controlling us in many ways. We now behave like Google. Think like Google. Talk like Google. Everywhere Google on the web! The ranking propaganda behind the HTTPS push to expedite the adoption looks arbitrary. Clearly, the search engine has deployed an unethical mean to achieve a holistic goal of a secure web, which in my opinion, is not worth appreciating. It’s not the first time the search engine has used this kind marketing gimmick. A while ago, Google has announced the encryption of search queries (not provided) using “privacy” as a proxy to push this change, which was not well taken by SEOs. They seemed hell bent on the search engine for its dexterous move. And, now Google has used carrot/stick method again to expedite the HTTPs migration that seems repugnant to me and to many users as well. This has already opened a Pandora’s box, as many SEOs have already started abusing the algorithm by offering a “buying and selling "HTTPS links. And, the game has just begun.

Google says, “For now it's only a very lightweight signal -- affecting fewer than 1 percent of global queries, and carrying less weight than other signals such as high-quality content -- while we give webmasters time to switch to HTTPS. But over time, we may decide to strengthen it, because we'd like to encourage all website owners to switch from HTTP to HTTPS to keep everyone safe on the web."

Once all websites make a switch to HTTPS or even before, I’m sure, Google will drop the “lightweight ranking signal’ too due to abuse by SEO. It’s not new, but a known Google thing in this industry. Anchor text, page load speed, back links (guest posts), etc. are a few instances that can be cited to validate my prediction that Google may likely to drop the so-called ‘lightweight ranking signal’ from HTTPS in the near future  because HTTPS links would be likely to be abused by SEO for sure.

Regardless of the consequences, there are many who have changed their website from HTTP to HTTPS, and there are millions who are giving thoughts to this. However, it’s important to understand the negative consequence if wrong implementation happens. At this point of time, Google does not have answers to many questions related to faulty SSL/HTTPS implementation.

Is it very tough to implement HTTPS? In my opinion, it’s not, but wait, it is! In my professional experience, I have seen developers always go through 301 vs 302 redirection faux pas. To my dismay, I have seen them doing a ‘copy & paste’ code work for a similar functionality on a website messing up X and Y, almost impossible to detect. Frankly, I hate dealing with .NET developers, for they don’t know what they have done, especially in setting redirections, nor do they understand so easily when you explain.  More or less, many of you may be facing the same challenge in a day to day professional life. 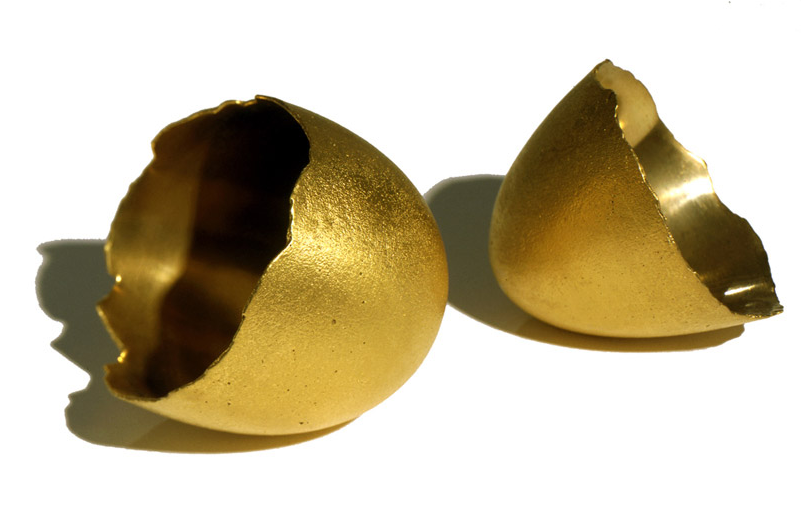 Faced with the current scenario, it would  not be very tough to say that developers may be more likely implementing incorrect HTTPS. Not to speak of others, even stalwarts are currently facing the challenges. Search Engine Roundtable has published an interesting post highlighting the SSL issues, which Google has no answer at this point of time. Afraid, yes, I’m afraid, because I think people in general may kill the goose (usability) in an attempt to have more golden eggs (ranking benefits). Such faulty implementation may not get them a light boost in ranking, but a heavy lose in ranking for sure! Everyone is not as lucky as Barry Schwartz. J

Website security could be one of the reasons, but other reasons may be something else. Possibly, a political or a commercial, or both! Personally, I feel, commercial reason may be bigger than the security. In a cloud based economy, talking about a very high secure web or web security seems little less convincing.  Can Google assure us by officially saying that they will not scan our Gmails? We, in fact, do accept ‘agreement’ while signing up Gmail accounts, basically giving permission to Google to scan mails for targeting contextual advertisements.  What kind of users’ privacy and security Google is talking about? Can Google change the "terms and conditions" of using gmail or other services if they care too much about our security and privacy?

Google's sprawling dominance of the smartphone market may be yet another objective behind such a push. They are leaving no stone unturned to increase the reach of their information gathering system. Thanks to Android,  Google is capturing low cost economies and Asian markets (specifically India and China) at significantly reduced prices. Xiaomi, for example, is selling excellent Android phones at almost insignificant price. Undoubtedly, Google is doing this solely to keep their monopoly position at the top in the global market. Beyond a doubt, smartphone usage is growing, and I do suspect that Google may have some bigger economic objective of pushing HTTPS not only for desktop but also aiming very high at smartphone users. 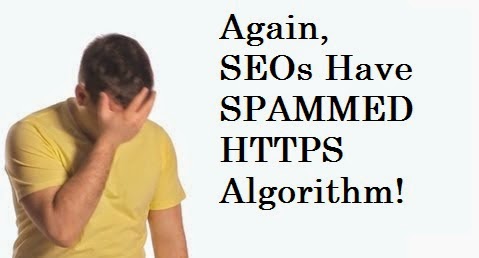 As I said above, I do support HTTPS and secure website, but don’t stand by Google’s ranking propaganda to expedite the adoption. This may likely to give SEO yet another opportunity to sell SSL links, basically to abuse the system. And, to my surprise, it’s already started, as Barry Schwartz has noted that SEOs start selling SSL HTTPS links a couple of days back.

Google has thrown a dice. The game has begun. Play it now at the earliest before the search engine takes the dice back by dropping this lightweight ranking signal!
Written by Munaz Anjum