SEO -An Illegitimate & Orphan Child of Google? Adopt @ Your Risk 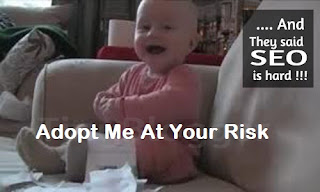 SEO was born under the dark shadow of Google. I call it as an illegitimate and orphan child that Google has produced ‘purposely’. The search engine discourages us to adopt but unfortunately, we have adopted ‘SEO’, and made a mistake, as Adam and Eve had done by eating the forbidden fruits.

SEO’s Anger - Now, we have developed so much love for the so-called ‘adopted child’ that if anyone talks about its ailment or death, they simply bell the cat. Yes, ‘SEO dead’ topic is a holy crap of millions of thriving SEO agencies. Anyone who dares writing the ‘truth’ simply faces the wrath from a big chunk of SEO professionals. Of course, their frustration stems from their dwindling SEO businesses due to frequent change in Google’s algorithm.


Agencies’ Defensive Mechanism - SEO agencies/professionals always defend any algorithm changes by Google, and justify their existence STRONGLY. They always say SEO is going big and bigger. Not sure how but they give a thesis of explanation as if they are all PhD holders while in reality, some of them may be school/college-drop outs.


The video gives enough signals where the future search is heading towards. To me, this connotes how ECP is going to replace EBP.

But never worry, if one door is closed, God/Google will open another door for performing big and bigger role, as many SEO junkies claim, correct? LoL

SEO – Life is Too Short: The golden era of the so-called SEO is gone. We are entering into an era where ‘real digital marketing’ or ‘responsible marketing’ is a key to all success sans any short cuts. We need to understand that Google is essentially an advertising company that hardly encourages SEO for using its search engine FREE. Even Google uses our Gmail services to make money. It’s OK as long as the search engine adheres to –DON’T BE EVIL -cliché. Each and every change Google does is to monetize their company. Of course some fundamental changes are the need of the hour to stay ahead of their ‘collaborative forces’. 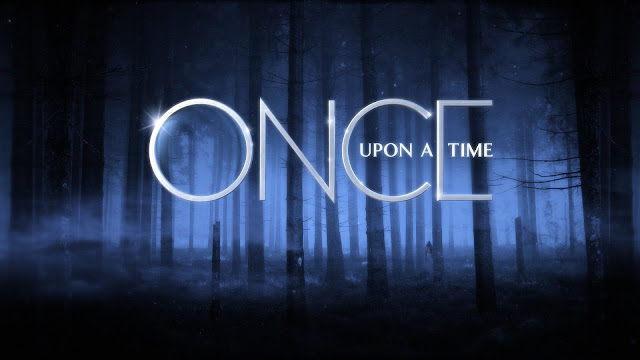 Image Courtesy: Once Upon a Discussion
Frequent algorithm updates by the search engine are indeed discouraging SEO moves it’s unfortunate that SEO professionals adopt the latest practice because “this is now the way it is done” –they always argue.

SEO would be a Once Upon A Time story!

SEO Industrial Complex: We have seen how a few the so called 'search marketing gurus' have left Godin and Kotler far behind to gain fame in a new booming digital economy. Not sure if Kotler/Godin has as many followers as these gurus have. Their hands are too big to catch 'followers', alas!

Image Courtesy: The Great and Terrible

We have seen how forums/directories have been transformed to ‘user generated blogs’ to sell their SEO software/SEO products. Unfortunately, SEO professionals/new aspirants share their ideas, posts, articles, etc. Even I have tried a few times but for different reasons but they are too smart to understand my objective behind.

Their criteria of approving a post by them is rigorous, as they claim, but not for their existing customers who lend all their credit for their success.
Ultimately, such buzz goes to Google, and the company comes to know how SEO spams its algorithm based on the theory of conditional probability –if 1 of nth is good to try then why not trying 100,000,000 of nth for some quick results. Thus, algorithm changes -Panda, Penguin, and what not…!

On August 20, 2013, Moz in its blog published a post- Amazing Correlation Between Google +1s and Higher Search Rankings. The post became so viral on social media that Matt Cutts had to step in the following next day (August 21, 2013), and said "Google 1+ don’t lead to higher ranking." The post has been published on Search Engine Watch. First time Matt gave a clear and direct answer. Typically, his answer is always in ‘not provided’ mode.


Truly said, build a better mousetrap and mouse gets smarter! 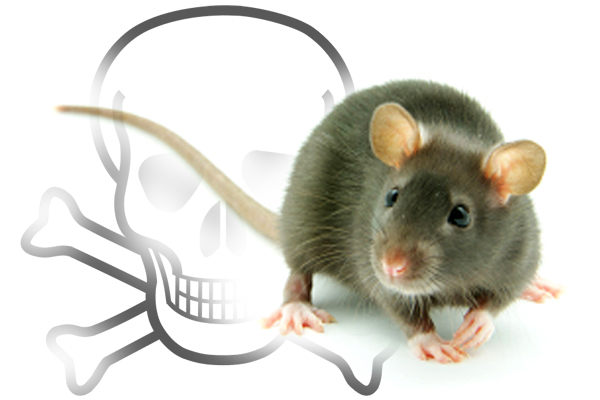 He is, indeed, a chief-propaganda officer at Google dining with the so-called ‘big SEO stalwarts’. The so-called SEOs always defend Google for its unusual move in a caveat - a few of them call themselves ‘school drop outs’ comparing themselves with the ones (school/college drop outs) who really contributed to the world.

SEO is not a business today. It has become a racket, a racket that does EVERYTHING from selling SEO certificates to SEO software. At time, when semantic search is slowly creeping in, they are toasting their breads before it becomes too late. Google, as an advertising company, has made them the best sellers while there is no dearth of customer! 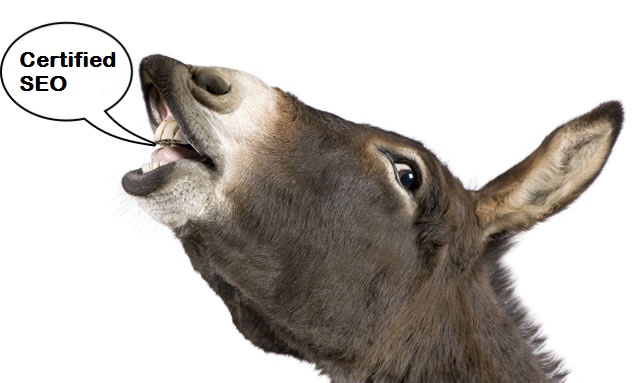 SEO Professionals– Tools for Google: You must have heard of a popular quote –“if you don’t sell a product, and don’t buy a product, you are a product!.” SEO agencies are LIKE Google’s products. The search giant uses them as tools because SEO professionals do the same, as Google asks them to do. How foolish it is when SEO professionals think Google offers them some FREE SEO tools!

Wonder, how the search engine has made some humans the real machines! 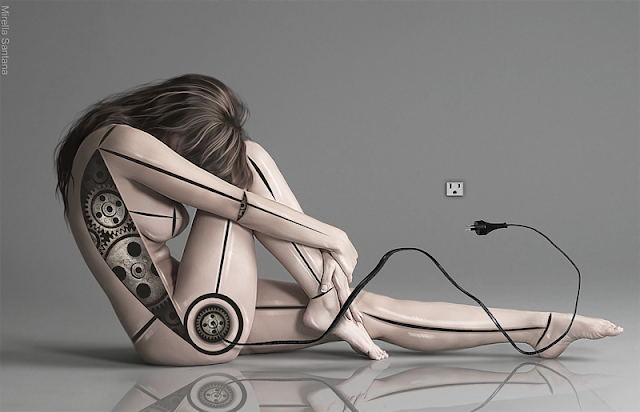 Summary: Wear a professional marketing hat instead of SEO’s black & white hats! Remember Google is not your friend even if you build Google friendly website. As semantic search becomes more practical, the ailing orphaned child of Google will die soon.

If anyone is hurt, my apology!
Written by Munaz Anjum