Should Businesses Learn a Lesson from Google?

Munaz Anjum
Friday, October 25, 2013
big data content development content marketing etc. Google lesson semantic users experience
Every one of us these days is talking about content development and content marketing. Some of us do lots of analysis and experiment based on the raw data w/wo proper understanding of it. A few of us even talk vaguely –‘Give what people want’. To me, we are all talking monkeys on an organic spaceship, and flying through the web with mass production of content to game the system. Most of us are hell-bent on winning the game with a large volume of content production by setting up a ‘content factory’ as if this is going to be a one stop solution or a magic wand for Google. I don’t say –don’t produce it. Produce it for your audience as per their consumption capacity, not for the search engine that may consume and then puke.

Every one of us gets optimistic and pessimistic about the frequent change in Google algorithm. With every algorithm update, we talk more about Google, get apprehensive about its next move, write a thesis of alternatives to crack ‘short cuts’, debate on G+ circles, post on Facebook, and twitter. What is more frustrating when speculations, gossips, debate, cynicism, rumors, etc. spread across the web within a second! Thanks to social media for releasing virus that spreads fast to infect all of us. Blame our industry for creating such a ‘mess’ culture. Ironically, we are cultivating this field in a hope to get better crops. Holy crap! 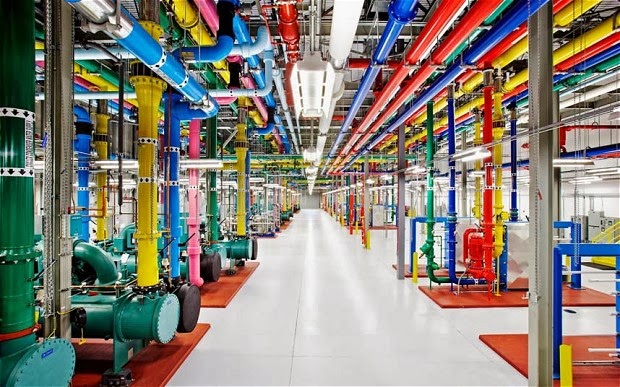 I completely agree with +David Amerland, “Semantic search at its core is a Big Data problem that’s driven by volume, velocity, variety, and veracity.”

To my understanding, such changes will keep happening unless data driven algorithm becomes ‘datalogic’. The launch of G+ is one of the most dexterous moves by Google that could possibly help the search engine rationalize the datalogic more efficiently. As the days go by, we would see a phenomenal growth of Google’s IQ with datalogic!

Google in early phase relied on its users and its logical algorithm at the same time. And, we have seen a spontaneous growth of web spams afloat thereof. This search engine has then slowly altered its business to consider a data driven logical approach (datalogic) than solely relying on its programmatic logic, and users/people.

Any business focusing on logic and rely on people, I believe, such business is more likely to suffer a shock, not because this approach is wrong but because people know the loopholes to cheat on for their profitability. A business that focuses on algorithms and data to help customers find a perfect product/solution may probably perform better over a period of time than the ones that rely more on business logic and people. 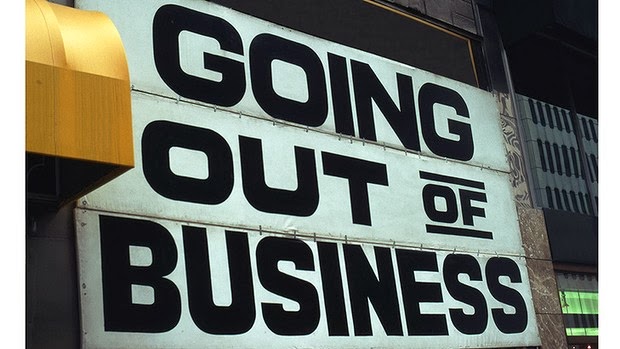 Instead of chasing Google every second and minute, and chase your customers. If you don’t have sufficiently large customer data base, build them first with some rock-solid marketing programs, but get away from overdoing it on Google.

Once a business thinks it has sufficiently large data, feed an algorithm in a system that could possibly recommend a solution to an individual customer based on his/her personal needs. A business must focus more on identifying its customers’ needs, behavior, profile, etc., basically to collect as much information as possible –using online or offline. Deploy a mechanism to build such algorithm that delivers a personalized solution. See how Google has built it. Why can’t you build for your own business?

It’s so unfortunate that businesses are not learning a lesson from Google despite following it over more than a decade either because they want short cuts but how far you go? Chase Google as far as you can, you’d be still left behind.
Written by Munaz Anjum